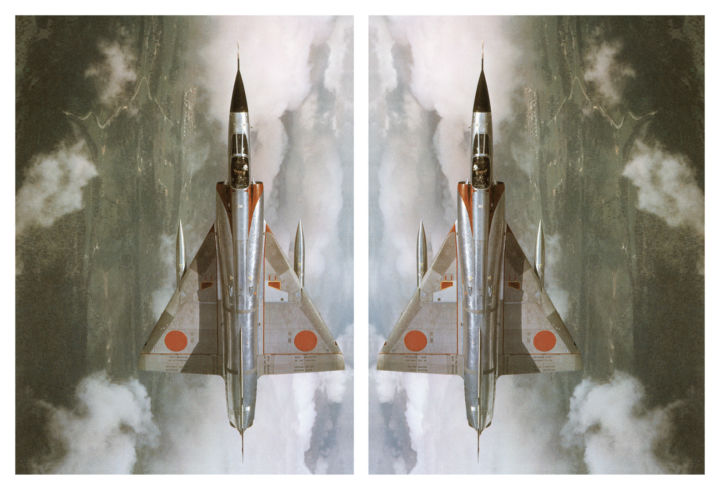 "From the Cold War to the Internet Age on the basis of several episodes in the history of nuclear technology: The series of works entitled ASYNCHRONOUS I – V deals with quintessential chapters in the history of nuclear technology, from the 2nd World War to the 21st century. Each episode is based on a specific event or non-event that appears important with regard to understanding the historical and technical developments, and represents the political and societal situation at the respective point in time. One thing that all episodes have in common, is that irrational factors played a major role, such as the fear of communism, political errors of judgement, and incompetence."