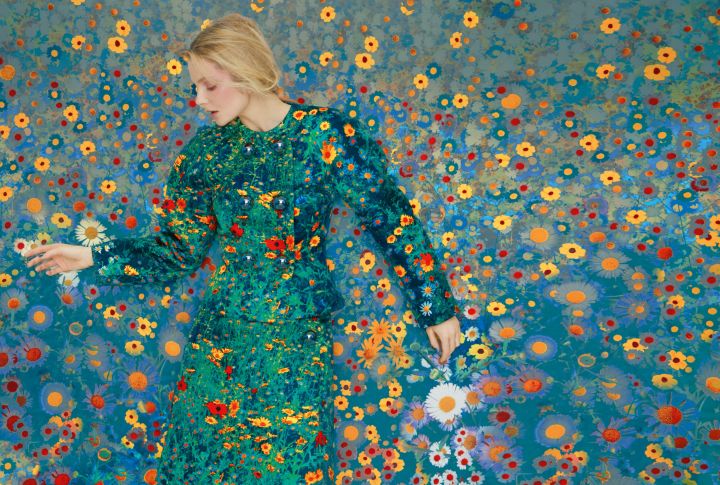 "It is fair to say that 2020 is a year Erik Madigan Heck will never forget. While working overseas in January, before ‘Covid-19’ had widely entered the American lexicon, he became infected with the coronavirus, which quickly infected his wife and muse, Brianna Killion Heck, their two young sons, and his mother- who was already battling metastatic cancer. Brianna and the boys recovered, but Erik’s mother, a central figure in his life, did not. It was a devastating loss to say the least."