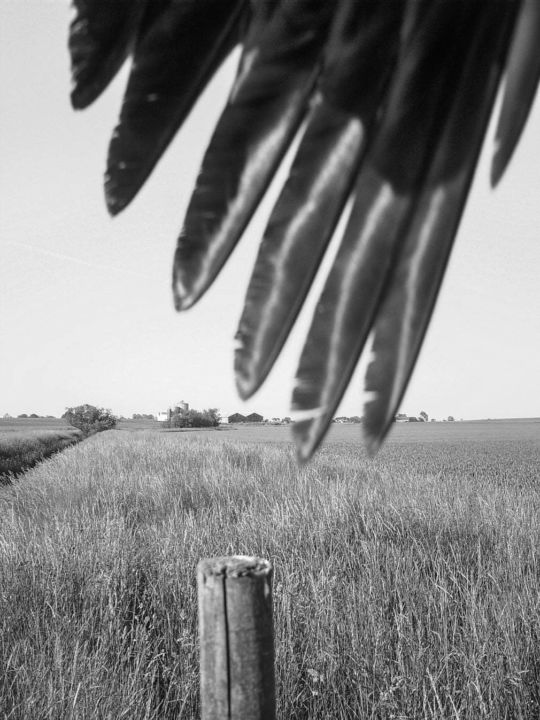 Watch the birdie: Swedish birds pose for the camera – in pictures

"British photographer Stephen Gill would often gaze out of a window of his home in Skåne, Sweden, to find a vast yet empty sky. A bird enthusiast from a young age – his first teenage photographic project focused on bird tables – he determined to capture Skåne’s native species and placed a pillar at the end of a field and a camera with a motion sensor opposite. The experiment worked: dozens of birds unwittingly posed for the camera. 'Viewing what had taken place often left me stunned,' Gill says. Once, 'a white-tailed eagle somehow managed to perch on the 6cm diameter stage'. His study, now a book called The Pillar, continued for four years: 'I simply could not stop as infinite variations kept presenting.'"