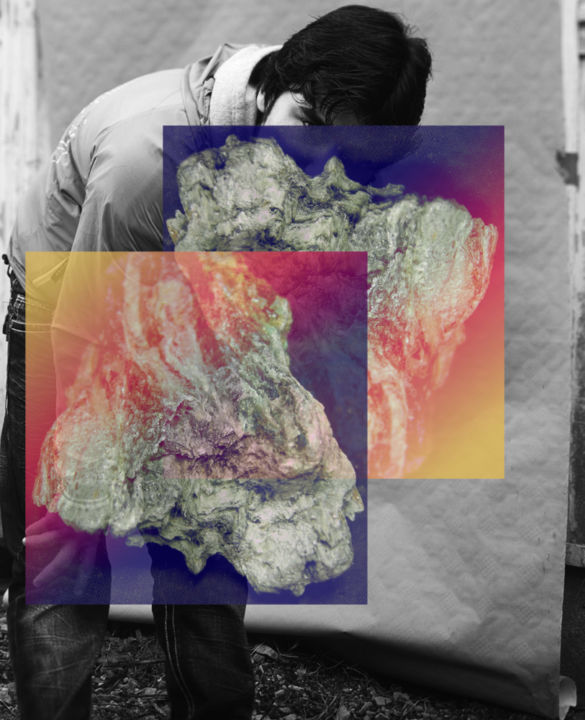 " 'Nobody wants to leave their homeland,' reflects Seba Kurtis of the current refugee crisis along the Mediterranean coastlines, arguably the biggest humanitarian crisis in a century. 'Sometimes you just have no options.' The Manchester-based photographer is in the unique position of being able to convey the migrant narrative from both perspectives – having left his native Argentina on a tourist visa shortly after the nation’s financial collapse in 2001, he made his way to Tenerife, where he found illegal work on construction sites. 'You’re treated like a second-class citizen because you don’t have ‘the right’ to be there,' he says."